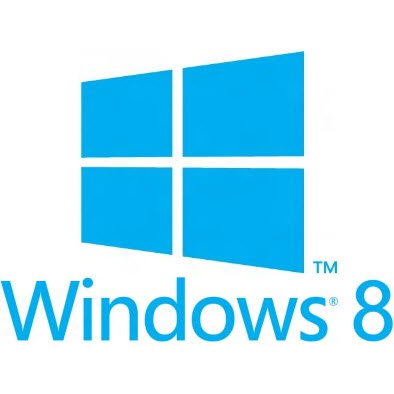 Windows 8 is an operating system produced by Microsoft for use on personal computers, including home and business desktops, laptops, tablets, and home theater PCs. It is part of the Windows NT family of operating systems and succeeds Windows 7.

Development of this operating system started before the release of its predecessor in 2009. Its existence was first announced in January 2011 at Consumer Electronics Show. During its development and test phases, Microsoft released three pre-release versions: Developer Preview (September 13, 2011), Consumer Preview (February 29, 2012), and Release Preview (May 31, 2012). On August 1, 2012, Windows 8 graduated from the development stage and was released to manufacturing. Windows 8 is slated for general availability on October 26, 2012.

Windows 8 is built based on Metro design language and introduces a new form of "Windows 8-style software", which may only be obtained through Windows Store. Windows 8 also features a new start screen, Internet Explorer 10, native support for USB 3.0, a new Windows Defender that combats malware (instead of only spyware), Windows To Go, and support for UEFI SecureBoot, which has stirred controversy.

Windows 8 is available in four major editions: Windows 8, Windows 8 Pro, Windows 8 Enterprise, and Windows RT. The first three have almost the same hardware requirements as that of Windows 7. The latter, however, runs on tablet computers with ARM architecture and has different hardware requirements. Hardware vendors willing to receive Microsoft's certification for such devices need to adhere to a list of certification requirements. Windows 8 Enterprise and Windows RT will not be available at retail outlets.